After stay away from his house

The fisherman quickly realized that he had forgotten to bring a bait. Then he saw a little snake pass by which had caught a worm.

The fisherman snatched up the snake and robbed him of his worm.

Feeling sorry for the little snake, he might be hungry because of loosing the lunch

He snatched him up again and poured a little beer down his throat.

Then he went about his fishing.

About an hour later, the fisherman felt a pull on his pant leg.
When he looked down he saw the same snake with three more worms in his mouth… 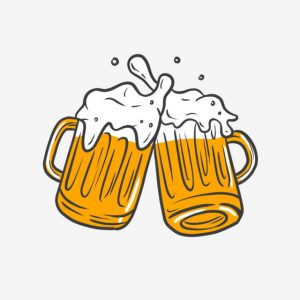