Teach Me Life
Home Lifestyle What Time is It? 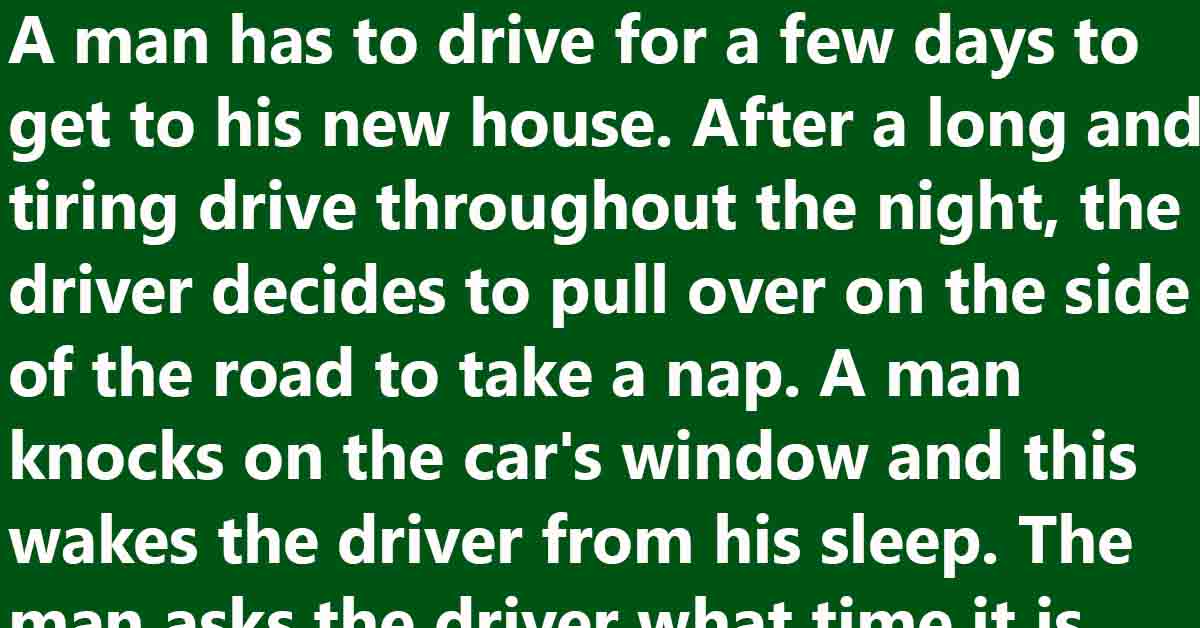 A man has to drive for a few days to get to his new house.

After a long and tiring drive throughout the night, the driver decides to pull over on the side of the road to take a nap.

A man knocks on the car’s window and this wakes the driver from his sleep. The man asks the driver what time it is. The driver looks at his watch and replies, “It’s 8 AM” and goes back to sleep.

After a while, another man knocks on the car’s window and wakes the driver from his sleep. This man also asks the driver what time it is. The driver replies “It’s 8:05 AM” and goes back to sleep.

Sure enough, after a while, again, another man knocks on the car’s window and asks the same question. The driver, now annoyed, replies, “It’s 8:07 AM”.

He picks up a piece of paper and writes in bold letters “I don’t know what time it is!”, sticks it on the car’s window and goes back to sleep. The driver is again woken from his sleep by a knock on his window. 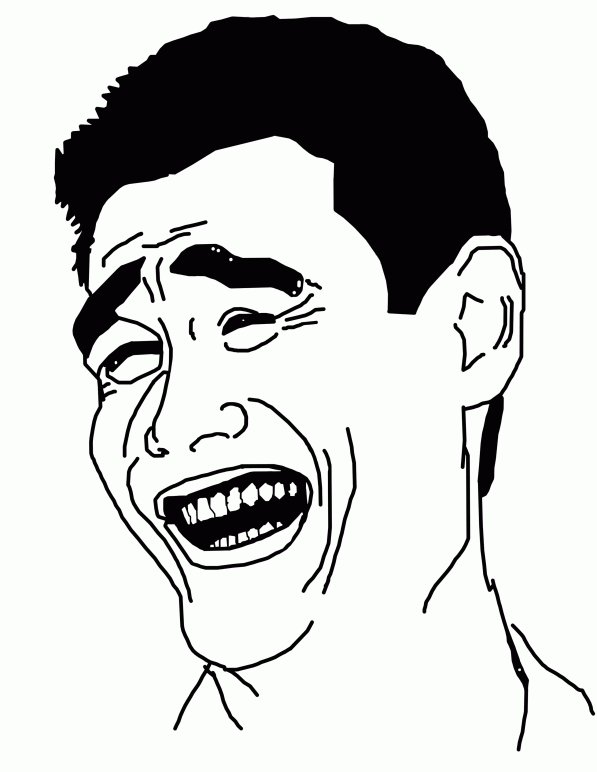 It was a few days before Valentine’s Day and a young woman was taking an afternoon nap.

After she woke up, she told her husband, “I just dreamed that you gave me a pearl necklace for Valentine’s day! What do you think it means?”

Her husband smiled. “Oh, I have a feeling you’ll know later tonight.” he said with a wink.

His wife squealed with joy.

That evening, the man came home with a small package and gave it to his wife.

Delighted, she opened it… only to find a book titled “The meaning of dreams.”

Challenge of the day: How many T’s can you find in the picture?

Riddle for genius: Only 1 Out Of 20 People Can Answer This Riddle

Can You Find All 9 Owls Hidden in This Picture?

A Guy With His Large Box.

A German walks into a bar

Challenge of the day: How many T’s can you find in...

Only People With Sharp Vision Can Spot The Differences In 90...

Find a Fish, Butterfly, Dog’s Head and the Letter W.

How Many Squares Do You See?

Few people can answer it right without using a calculator—Can you...

Only Geniuses Can Spot All The Odd One Out

The Man is Absolutely Mad.

Help the Princess Find the Key.

Safest Person Riddle: Who is the safest person?